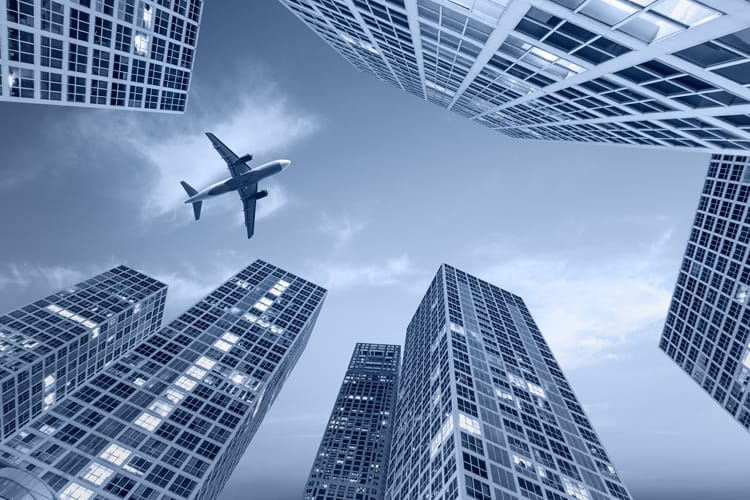 Saving time and money. Corporate travel budgets are shrinking; however the need for business travel hasn’t. Businesses are looking for travel management companies to be their advocate—to offer a wide range of services which include finding the least expensive options for airfares, hotels and car rentals, giving reports of the travel expenditures, “waivers and favors” when travel plans change rapidly and the restrictions the airlines charge can be lowered or waived plus a host of other amenities such as upgrades and mileage programs. Of course, personalized service and professionalism of the agents who handle these accounts is a must.

In looking for the best travel management agency to handle the job, size is of importance. I say this because the larger the company the more influence it can exert in negotiations with the airlines, hotels and car rentals. The dollar amount the agencies generate for the airlines, hotels and car rentals means a better savings that can be passed on to he client. It’s a win-win all the way around.

Another criteria to look for when choosing a travel management company is the length of time and experience of the agents who will be handling your account. How long have they retained their clients? How experienced are they with corporate travel? What technology can they offer? Does the agency have “State of the Art” technology? Can the agency offer services such as “Where you know where all your travelers are at any given moment”? For the techies of your firm, is there a laptop airline tool where they can chose their flights but also has the capability to monitor that the employees stay within travel guidelines of the company.

These are but a few of the very important questions to ask when selecting the right travel agency for your firm. An advocate who has your bottomline as their frontline.

What do you want to see or do near your hometown?

#Vacation or #Staycation – be a tourist in your own hometown!!

It's Veronica Travel LIVE #MobileMonday – today we're talking about touring New York City with tips from your local Travel Concierge – and the benefits of using a #travelagent 🌎What do you want to see or do near your hometown? #Vacation or #Staycation – be a tourist in your own hometown!! Bon Voyage, Veronica#VeronicaTravelLIVEExploring this wonderful world we inhabit! Founder + President, New Concepts in Travel

Posted by New Concepts in Travel on Monday, December 11, 2017 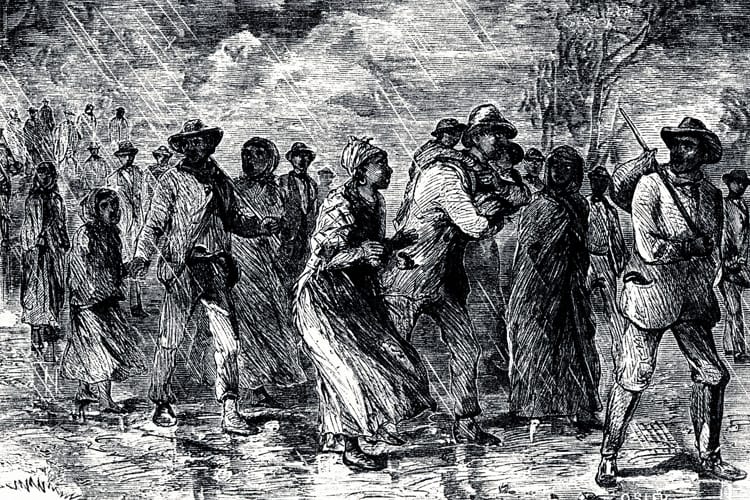 Why should you spend hours researching? Have someone do the work for you. Relax…

Below is a brief description of one of the tours I recently took.

Slavery and the Underground Railroad

Last Saturday was a particularly cold day. I had signed up for a walking tour —the first I had ever done in New York. I read about this tour a year ago and it was on my radar. I finally signed up and what a mesmerizing experience .

The group met at the Indian Museum downtown Manhattan in the Wall Street area. Walking up to the group I was immediately aware of a very vivacious , enthusiastic woman talking animatedly to the small group. I introduced myself and found that this lovely woman was to be our tour guide. Ludie, the guide, gave us a short introduction to what the Underground Railroad was —and wasn’t. It was not some underground passageway but in fact certain safe houses slaves were taken from point to point from the South as they made their way to The North and supposed freedom. The north, as I presumed, was not the bastion of freedom I thought. Slavery was not abolished in New York until 1827.

In the mid 1600’s all the important ports were located in lower Manhattan and this area became the focal point for the formation of colonies by the Dutch West Indian company. The building of these colonies needed labor therefore cheap and/or free labor was required. Ludie took us through the history of the implementation of slavery in New York through the rebellion against the British, the hypocrisy of the fight for independence while still owning slaves, and the formation of the Underground Railroad. The secret codes and establishments that hid the runaway slaves coming from the south to freedom in the north and also some migration into Canada. The abolitionists, both black and white, who took chances time after time — putting their lives on the line if they were caught. Harriet Tubman, Ruggles and the countless others who fought for freedom. The first civil rights movement!

The tour was approximately 3-1/2 hours and ended at what is currently the largest sacred mass burial place of African Americans found in New York.

The Tour Guide was a fascinating storyteller/griot so well informed that the people and events in her stories came to life.

Inside Out Tours operates many tours throughout the city and the outer boroughs. It was such a pleasant, learning experience.
Feeling like a tourist in my home town and exploring this wonderful world we inhabit!!!!