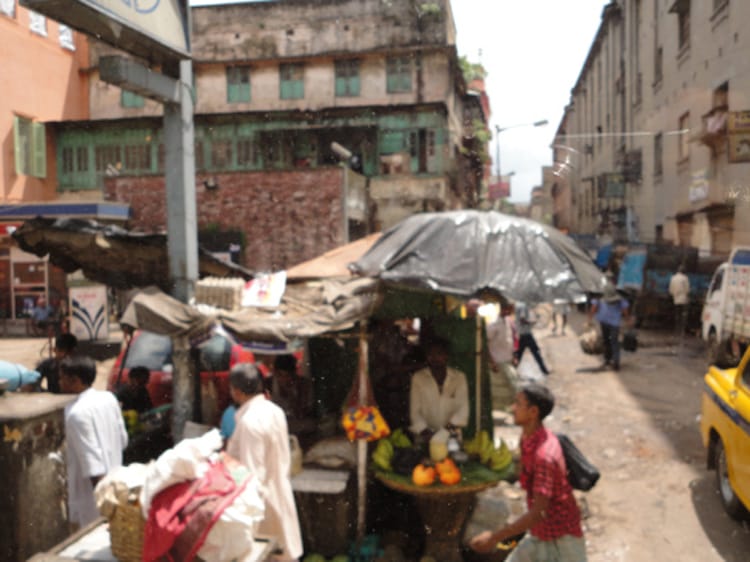 India. I had planned to take this trip once I retired since this vast country had so much I wanted to see but soon realized that this elusive word – retirement – would be a long time in coming. So when I was invited a couple of months ago to join a tour visiting Southern India I decided – quite quickly – this is my opportunity – to go with the flow. Wow, what an experience! 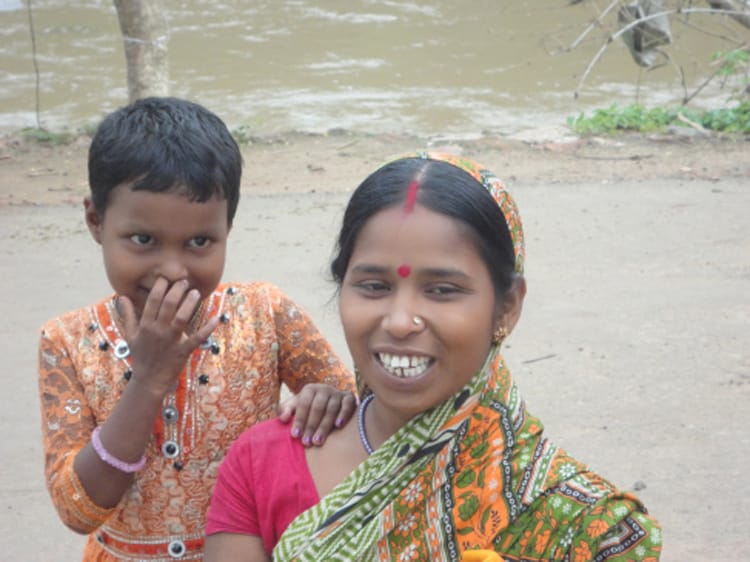 The flight over was very comfortable – I took British Airways – but oh what a journey. I went nonstop to London then connected to a flight into Delhi where I then connected once again to a smaller commuter flight to Kolkata – but it was so worth it. When I stepped off the flight it was on a Monday morning and as I was driven from the airport to my hotel I caught a glimpse of this bustling city. The colors, the people and the sounds were overwhelming as well as exhilarating. I couldn’t wait to start exploring this vibrant country. Once I arrived at my hotel – The Oberoi Grand – I considered how fatigued I was and realized I should rest for the remainder of the day since the tour officially started the following day. I wanted to be bright eyed and bushy tail for what was to come. 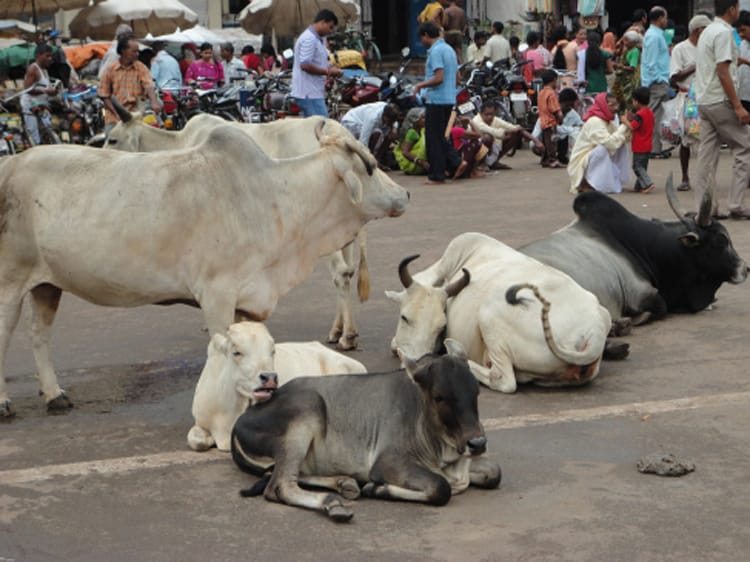 The next day I woke very early and looked out my window to see the city waking. I couldn’t wait to be in it. I quickly dressed, had a sumptuous breakfast of Indian delights and joined my small group. We started by driving along the filled streets of Chitpur Street in North Kolkata. Once we left the car we walked around the potter’s village where we saw the like size replicas of the various deities. The narrow streets and the many faces of India greeted us with smiles and warm welcomes. Then continuing to the College Street where we experienced the second hand bookshops and the history of the many student movements before stopping at the Coffee House – a local hangout for students. The coffee was strong and inviting and the atmosphere charged with the electricity of verbal rhetoric. I loved it! That afternoon we visited the Kali Temple – the Patron Goddess of Kolkata and the Victoria Memorial. What a contrast of the old and new! 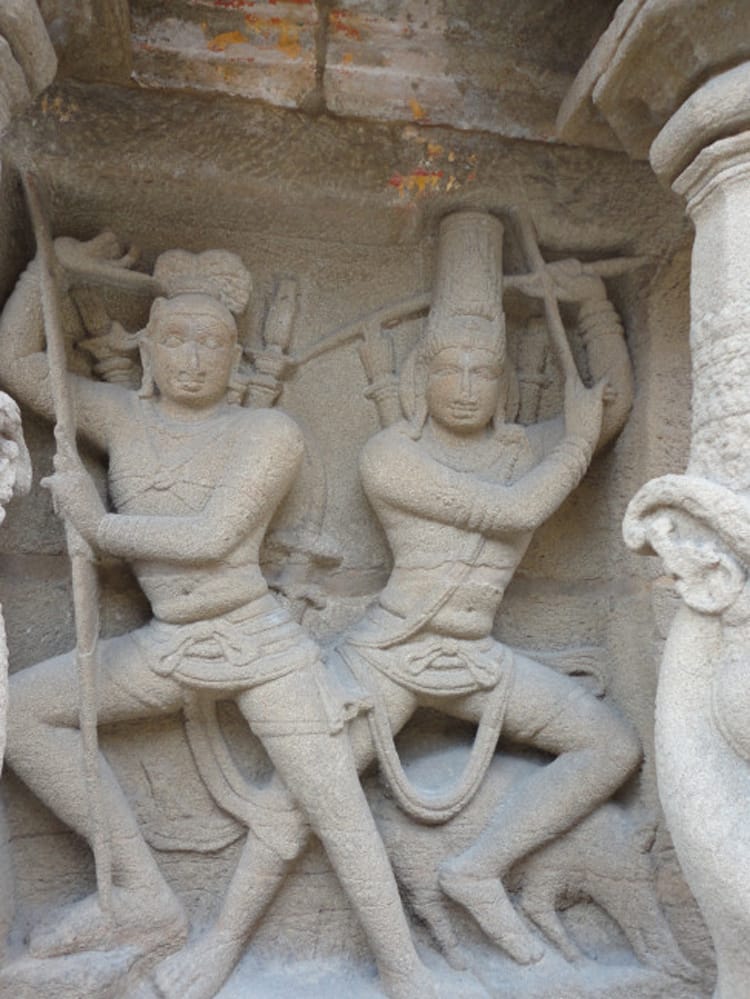 The next morning we boarded a short flight to Bhubaneswar. This city boasts a history going back 2000 years. The next two days we explored the various architectures of the temples and scenery of this eastern state of Orissa. There are tribes that live in the remote and inaccessible forest hills which afforded them to preserve their tribal culture and religious customs. Visiting caves – we were able to visualize the ascetic and Spartan life of the monks. This region was truly interesting on its own. 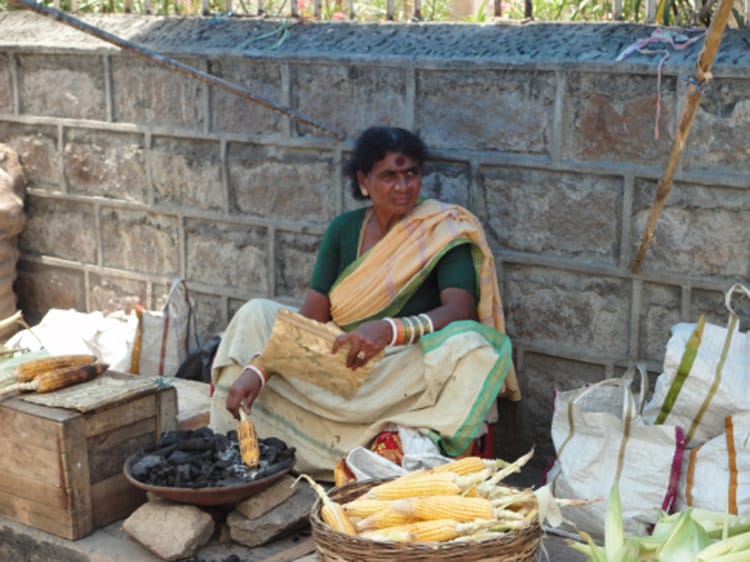 After an amazing two days we were off to the city of Puri – the capital of Orissa. This city is known as the Temple City of India and is an important Hindu pilgrimage center. There are thousands of temples interspersed within the city dating back from the 3rd to century B.C. to the 16th century A.D. We visited the Puri beach which stretches along the Bay of Bengal where pilgrims gather to sell their goods and take a refreshing dip. We were able to visit the area’s Crematorium which was quite a sight to see. Two days in this remarkable city and we were off again. 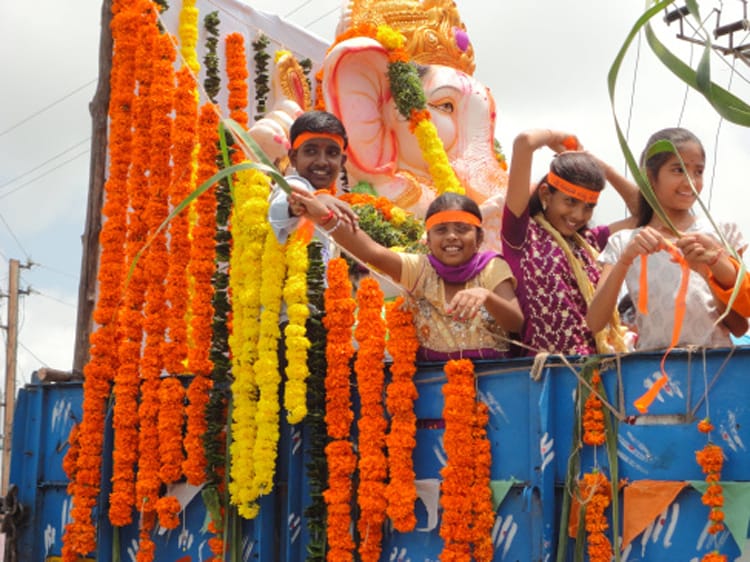 We boarded a flight to our next city – Hyderabad. We were then taken to our hotel – or rather palace –for the next two days. The palace – Taj Falukmuma – was over the top! This 60 room palace – restored to its original grandeur – was exquisite! A blend of Italian and Tudor architecture this palace is shaped as a scorpion made entirely of Italian marble with furniture from Kashmir. French tapestries, Venetian chandeliers and grand frescoes abound. The gardens and views were exceptional. My room was almost as big as my house in the States. Wow factor big time!!! We explored the city where the highlight for me was the most incredible fort – Golconda – which is 400 feet above the plain. I climbed to the top which boasted an amazing view of the city. As we exited the fort there was a ceremony for one of the deities and we were caught up in the celebration with singing, dancing and foods prepared on the street. Laughter of the children and the excitement of the people was an experience I will always remember. 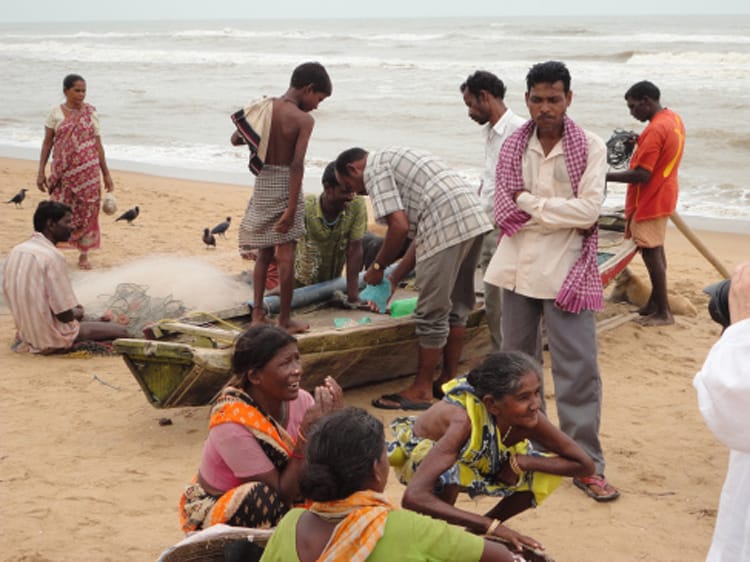 The flight to Chennai was the culmination of this wonderful trip. Chennai was the economic and political capital of the East India Company from the 17TH century onwards. Suffice to say this city was an important center for trade. We then drove one and a half hours to Covelong -a coastal village – where we stayed in a wonderful resort – Fisherman’s Cove. The sound of the ocean filtering into my room was so very relaxing. The grounds were peaceful and inviting. What a magnificent way to end a magnificent trip.

Did I forget to mention that the various foods throughout India were the best ever!!! Oh my – I had the most amazing culinary experience!!